What’s With The Name?

In European bicycle racing, a Service Course is a professional cycling team’s base of operations where equipment and vehicles are stored and maintained. These are places where all the heavy lifting occurs between races, where major repairs are undertaken to get bikes and equipment into race ready condition. From there they are loaded onto team trucks, cars and buses and driven to the particular events. Jeff’s history in the sport of cycling brought them together and spurred the name. The goal of Service Course Auto Works is to have your vehicle leave our workshop in race ready condition, whether you’ll be racing to work, to pick up the kids or racing to a fantastic weekend of cycling in the gaps, you can rest assured your car will get you there. 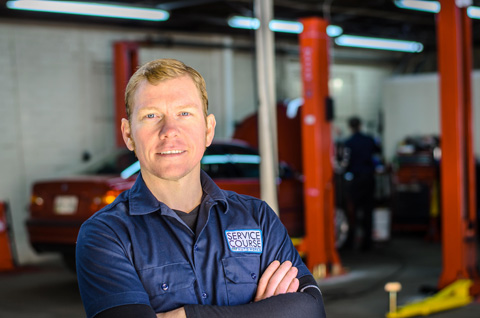 A native of Sydney, Australia, Jeff came to the United States in 1999 to pursue a career as a professional bicycle racer. A former World Champion track cyclist, Jeff spent 10 years racing professionally until 2008 and moved on to manage the Dick Lane Velodrome here in Atlanta after his racing career was finished. Jeffs affinity for working with his hands led him to team up with Jason in the pursuit of automotive excellence here at Service Course. 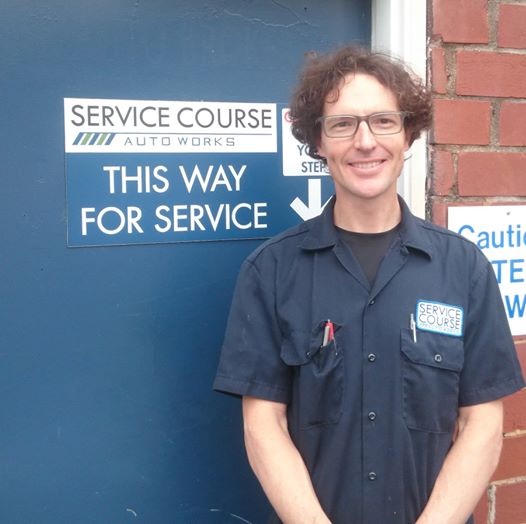 Joining us in 2017, Aaron Freeman comes to us with 10 years of professional automotive experience, primarily working BMW and other german vehicles, with a solid amount of time working on japanese vehicles as well. Aaron grew up in Oklahoma, moving to Atlanta in 1998 with his wife Karen. Over the years Aaron has owned a bunch of vintage BMW 2002's, including one set-up and driven as a track car, and still owns a 1974 Tii model. Long walks on the beach are not something Aaron enjoys, but he does enjoys cycling, overseeing the Sunday Ride, and keeping up with the european racing scene, the classics especially, the De Ronde being his favorite.